SPNA needs your help with volunteer coordination. One person has been doing all of the volunteer coordination, from planning events to making sure summer programs can run effectively. Call on your inner cheerleader and come help our program. We don’t just need gardeners; we need communicators who can email, text, call, design posters, flyers, and chat.

Please email info@dev.spnanyc.org if you can help. 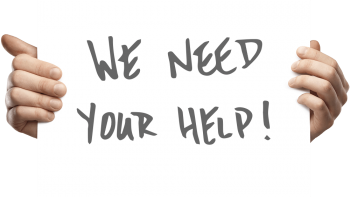 SPNA sponsored volunteers for a master class in gardening

On Thursday night five volunteers went to an NYBG class to learn how to prepare a garden for winter by a master instructor. We learned so many details that we had not known before. Think mulch, mulch, mulch. Much pruning happens once plants go dormant. So we will have things to do this winter. 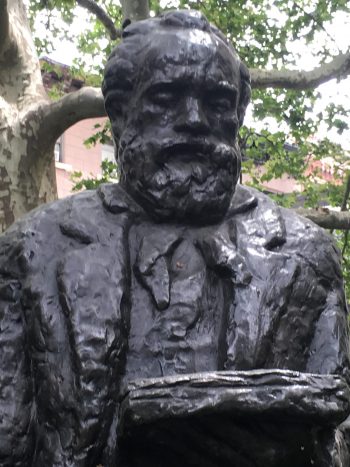 Your ticket for the: Antonin Dvorak in New York